Explore the endless expanses of English-language YouTube, or start creating without looking at the equipment and skills of the announcer. 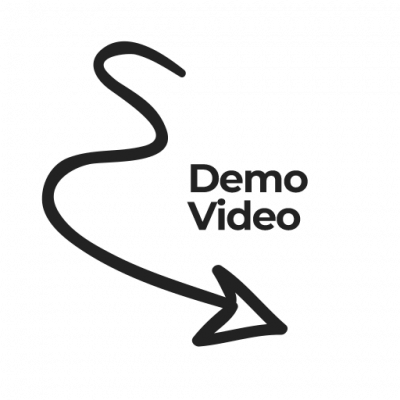 It’s expensive to get a voiceover or dubbing for all your videos. Use CyberVoice to achieve high quality sound with less costs.

Use different voices in your content at any time by simply choosing the right voice from the ever-growing marketplace.

CyberVoice gives you the opportunity to make professional voice acting in a non-native language. Deliver quality content to your viewers in a couple of clicks.

An English-speaking audience living in Europe and America is a tidbit for any YouTube creator.

Firstly, there are many more people who watch videos in English than in any other language. According to information from reliable sources: approximately 1,500,000,000 versus 300,000,000. This is just a colossal difference. This means that the number of potential viewers who may be interested in the content is many times greater.

In addition, one should take into account the rapidly growing English-speaking market in India, comparable in number of people in many markets combined.

Secondly, the cost per thousand ad impressions for the audience living in the USA, Canada, Britain or Germany is an order of magnitude higher than in other countries. Over $8 for US viewers versus $1.5 for viewers from other countries. This means that entering the English-speaking market can not only expand the audience, but also increase the income of creators.

However, the question arises "How?"

And if you can somehow cope with the knowledge of English with the help of a translator, then a non-native pronunciation will not allow you to attract a foreign audience.

It is possible to hire a professional announcer, but it is expensive and has some limitations. For example, the announcer may be unavailable, loaded, or completely uncooperative. And we all know that changing a voice for a YouTube channel is like changing a face for an actor.

With CyberVoice, you can bring your videos to an English-speaking audience simply by translating the text, and in a couple of clicks you will receive high-quality audio files with good pronunciation and an unusual voice from our collection at any time.